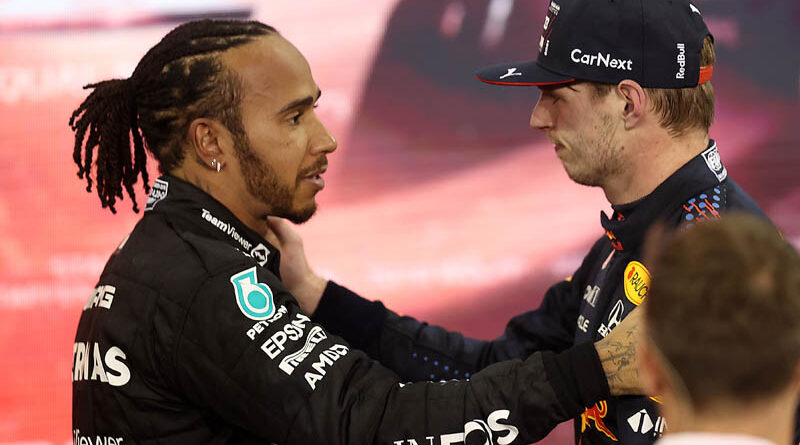 Max Verstappen has revealed that he was sent a congratulatory message by Mercedes boss Toto Wolff following his win on Sunday.

Yet to talk to the media, despite his anger and frustration, Wolff was subsequently pictured crowd-surfing at a party to mark the end of a tough 2021 season.

While on his emotional roller-coaster, the Austrian seemingly took the time to congratulate Max Verstappen on his (controversial) win and the title that went with it.

“Toto sent me a text saying congratulations on the season, I deserved to win it,” the Dutchman told Sky Sports. “That was nice of him.

“Of course, emotions ran very high through that last lap from both sides of both teams,” he added in a masterpiece of understatement.

Asked about his title rival, Lewis Hamilton, who was among the first to congratulate him after the race, Verstappen said: “Of course it helps that you have seven titles, I think that comforts him a bit.

“I think if it was the other way around, it would have been more painful for me, because I didn’t have one,” he admitted.

“Lewis has been a great sportsman in general,” he continued. “He came up to me, congratulated me and it must have been very tough in that last lap. It shows the respect we had for each other, in general.

“Of course, we’ve had our tough times through the season but in the end we were respectful of what we were doing and we were pushing each other to the limit the whole season. It has been really enjoyable racing against him.”

Check out our Tuesday gallery from Yas Marina, here.