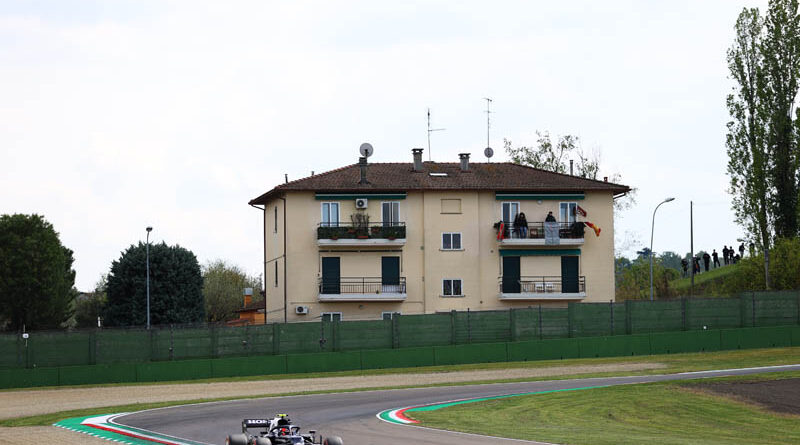 Pirelli has revealed the tyre compounds to be used in the Emilia Romagna, Miami, Spanish and Monaco Grands Prix.

At Imola and Miami, the compounds will be the same as witnessed at Jeddah, the C2, C3 and C4. Indeed, the same three compounds were used when F1 visited Imola last year.

At Barcelona the tyres at the hardest end of the range will be used, the C1, C2 and C3, as was the case at Bahrain. Again, the same three compounds were used last year.

Finally at Monaco, Pirelli has opted for the compounds at the other end of its range, the C3, C4 and C5, unlike Melbourne, where the C5 was used, there is no jump between the medium and soft tyres.