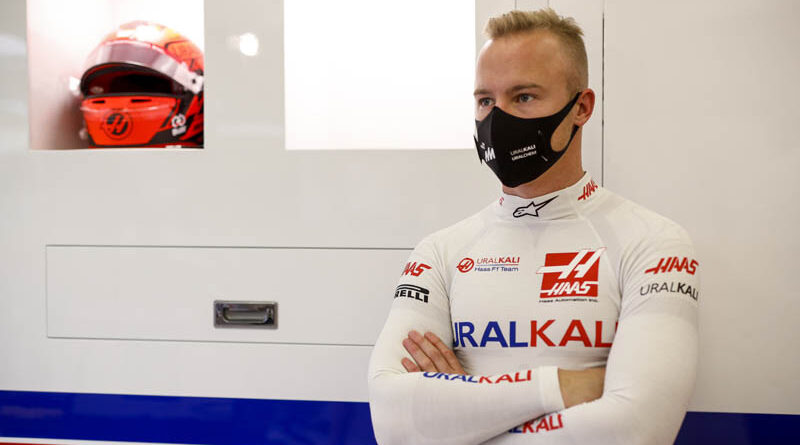 The American team made the announcement this morning in a brief statement.

“Haas F1 Team has elected to terminate, with immediate effect, the title partnership of Uralkali, and the driver contract of Nikita Mazepin.

“As with the rest of the Formula 1 community, the team is shocked and saddened by the invasion of Ukraine and wishes for a swift and peaceful end to the conflict.”

While the FIA offered a glimmer of hope for the Russian to continue racing, calling on him – and other Russian and Belarusian competitors – to sign a document in which he, among other things, denounced his country’s invasion of Ukraine, the outcome was inevitable as Haas was never going to be able to continue its partnership with Uralkali which effectively paid for his seat.

While Haas hasn’t confirmed who will replace Mazepin – or indeed Uralkali – last week team boss, Guenther Steiner was adamant that Pietro Fittipaldi would step into the seat.

Going forward however, the big question has to be how Haas will make up for the lost funding it was receiving from Uralkali.