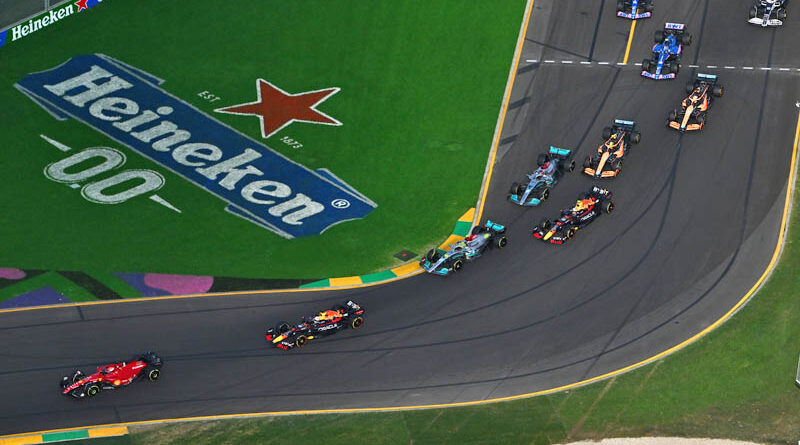 As part of its Net Zero Carbon by 2030 drive, Formula One plans to introduce a 100% sustainable fuel in time for the new engine formula in 2026.

In 2019, as part of a wider sustainability strategy, F1 set out its target of net zero carbon by 2030, and has since been working with the teams, race promoters, the FIA and others to reduce the sport’s carbon footprint.

Now, following the successful introduction of E10 fuel this season, F1 is working with Aramco and all the major fuel manufacturers in the sport to develop a 100% sustainable fuel to be introduced with the new engine formula in 2026.

It will be a drop-in fuel, so-called because it can be used in the same form in road cars in normal internal combustion engines. F1 will work closely with F2 and F3 to trial the sustainable fuels.

“Looking ahead, there are plans to build future calendars to improve freight and travel logistics so the sport is moving more efficiently around the world,” said F1 in a statement.

“Carbon reduction measures for fans travelling to F1 events are being investigated, while more efficient travel arrangements will be assessed,” it added.