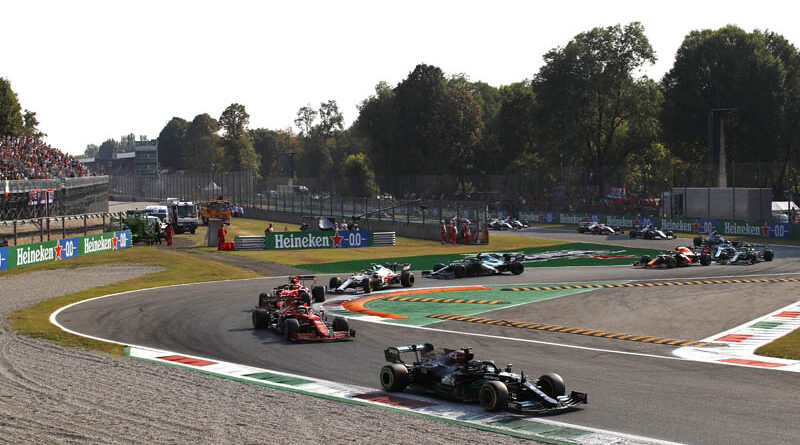 The FIA has announced that the next generation of Formula One engine, due to be introduced in 2026, will witness a “shift of focus to electrical power”.

Following the meeting of the World Motor Sport Council in Paris, in validating the framework for the 2026 power unit regulations four key objectives were identified:

Newcomers: make it possible for them to join the sport at a competitive level

In order to achieve this, the 2026 power unit regulations will be built on four so-called pillars.

To increase electrical power to 350kW

To eliminate the MGU-H

The introduction of a Power Unit cost cap

Along with its determination for a far more environmentally friendly sport, the FIA is seeking to attract new engine manufacturers, with the Volkswagen Group, which owns Audi and Porsche, having expressed particular interest and attended numerous meetings.

However, any decision on entering F1 would depend on costs – hence the proposed budget cap – and the sport moving to synthetic fuels by 2026.

A detailed document of the 2026 power unit regulations will be developed and submitted to the World Motor Sport Council in early 2022.