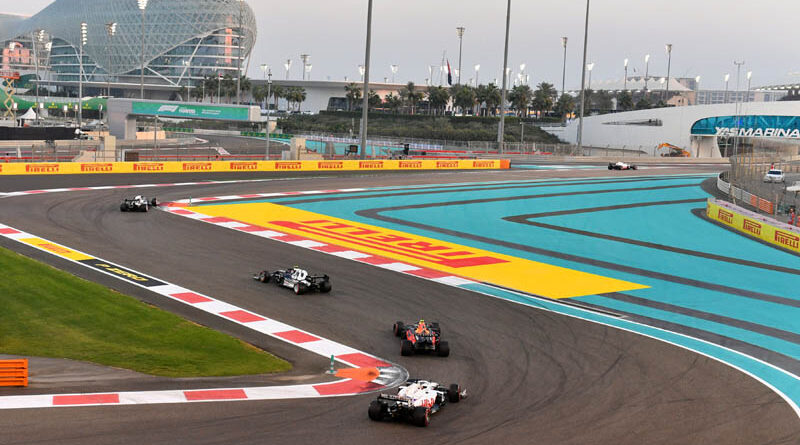 Having missed the cut in Q2 due to traffic, Fernando Alonso has called on the FIA to take harder action in terms of how the situation is handled.

“It’s a shame to miss out on Q3 after the issues at the end,” said the Spaniard, who ended the session eleventh. “The out lap was wild in Q2, there seemed to be no rules. Not for the out lap… there are no minimum times to respect.

“It reminded me of what happened in Austria,” he continued, “where there were penalties given out.

“Unfortunately, we don’t have anyone to referee this,” he added. The race director is too soft on this, and if you let us to play on the out laps and things like that it’s always going to be a mess.

“They have to be harsh in some of the decisions. In football when someone makes a tackle and there is a bit penalty or whatever, there is a red card. Here they are struggling to show a yellow card or a red card, that’s why we keep repeating the same bad things.”

In particular, Alonso was annoyed at Daniel Ricciardo, who ironically made it into Q3 by the skin of his teeth. Though summoned by the stewards no further action was taken against the McLaren driver.

“On the traffic itself it’s McLaren’s fault,” said Alonso. “The team, or the driver or whatever, because even if there is a lot of traffic on the out lap you need to move when a fast car is coming, and he didn’t move.

“Our team is very sharp on telling us when a fast car is coming, so I had zero investigations for impeding in the whole year,” he added, though Alpine was actually fined and teammate Esteban Ocon given a reprimand for impeding Sebastian Vettel in Q2.

“You have to be also sharp,” said the Spaniard. “The people who are not sharp, they are investigated and normally they get a penalty, but this is another thing. It’s very random.”

Check out our Saturday gallery from Yas Marina, here.